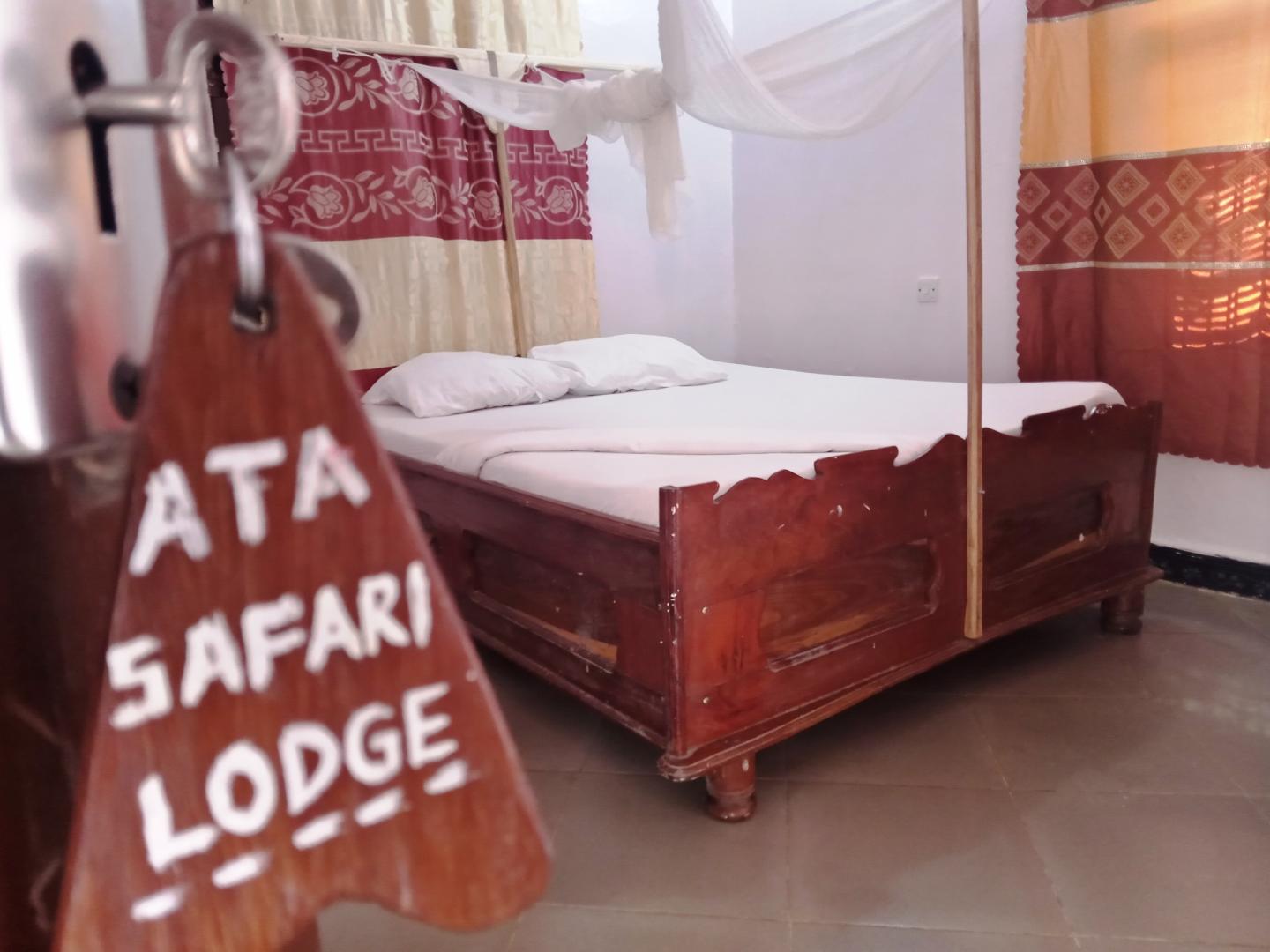 ATA Safari Lodge is situated at the foothills of Mount Meru in the city of Arusha and offers guests a comfortable stay. The hotel offers 10 deluxe rooms with views of either Mount Meru, Arusha town, or Kilimanjaro if the sky is clean the roof of Africa . All the rooms are furnished with comfortable deluxe beds with mosquito nets and the en-suite bathrooms consist of flower showers . The rooms are equipped with ceiling fans, satellite TV as well as telephones. Guests can enjoy their meals in the open  restaurant which offers a menu with a big selection of menu

ATA Safari Lodge  nested against one of the most majestic backdrops ever imagined, the picturesque Mount Meru, sister peak to Africa’s highest summit, Mount Kilimanjaro. Keeper of myths and legends for centuries, this magnificent mountain is a photographer’s Mecca.

Despite Arusha’ proximity to the Equator, the climate is surprisingly pleasant with an average temperature of 25 degrees Celsius. Situated 1400m above sea level on the Southern slopes of Mount Meru , even the humidity is kept at bay, not only making these budget hotels a tranquil getaway in the middle of some of nature’s most spectacular scenery, but a place where you can really put your feet up and find your grounding again

From here you will wake to the call of stirring birds in the Middle of Masai Villages in Arusha , or perhaps to the first rays of sun clearing Mount Kilimanjaro. These are the timeless sights and sounds of the Serengeti, and on Arusha Travel Agency – ATA Safari Shop Plc they signal the start of each thrilling day. A safari features the continent’s finest guides, who expertly reveal your destination’s countless wonders. Whether you witness an endangered black rhino quietly grazing or thousands of wildebeest and zebra thundering through plains during the Great Migration, ATA takes you to the core of the action during the Tanzania safari.

Through ATA Safari Lodge   Arusha you  can scale Africa’s highest peak, Mount Kilimanjaro, while experiencing the extraordinary biodiversity along its most scenic route. Tanzania brims with safari park options, including the vast Serengeti National Park, the breathtaking Ngorongoro Crater and the wildlife-rich Tarangire National Park. ATA’s diverse Tanzania programs also introduce you to the many cultures in the region, from the Hadzabe people, the last bushmen in Africa, 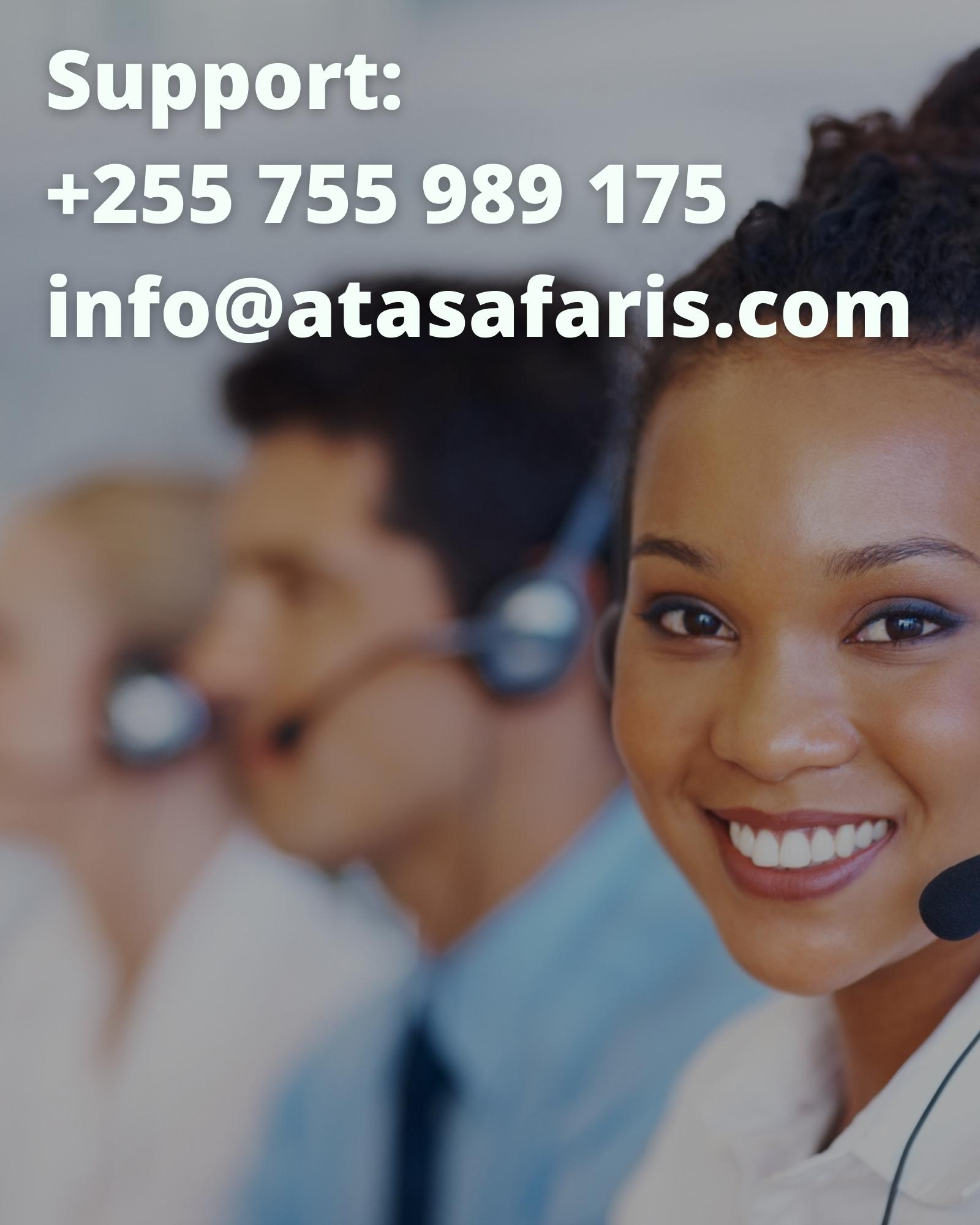 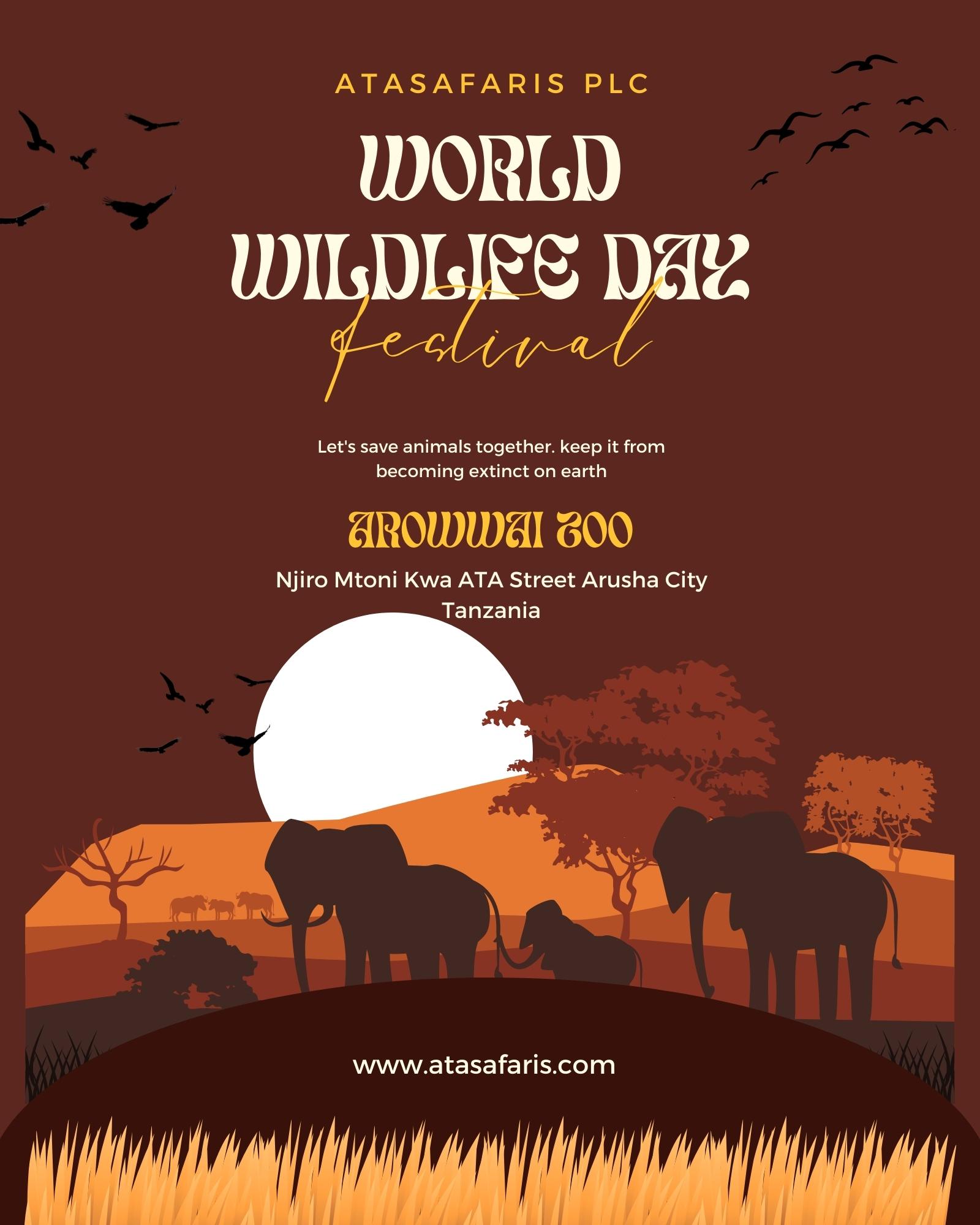 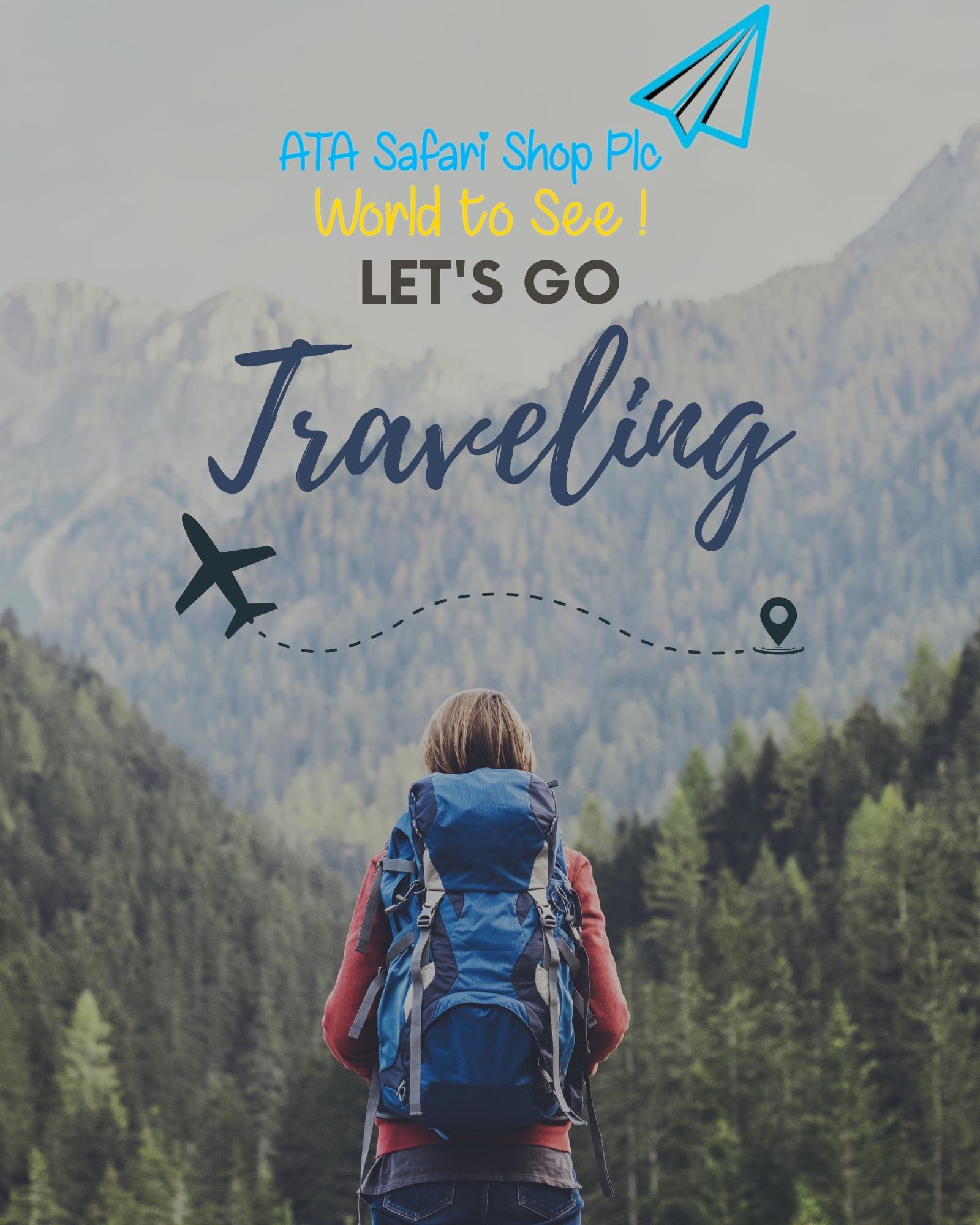